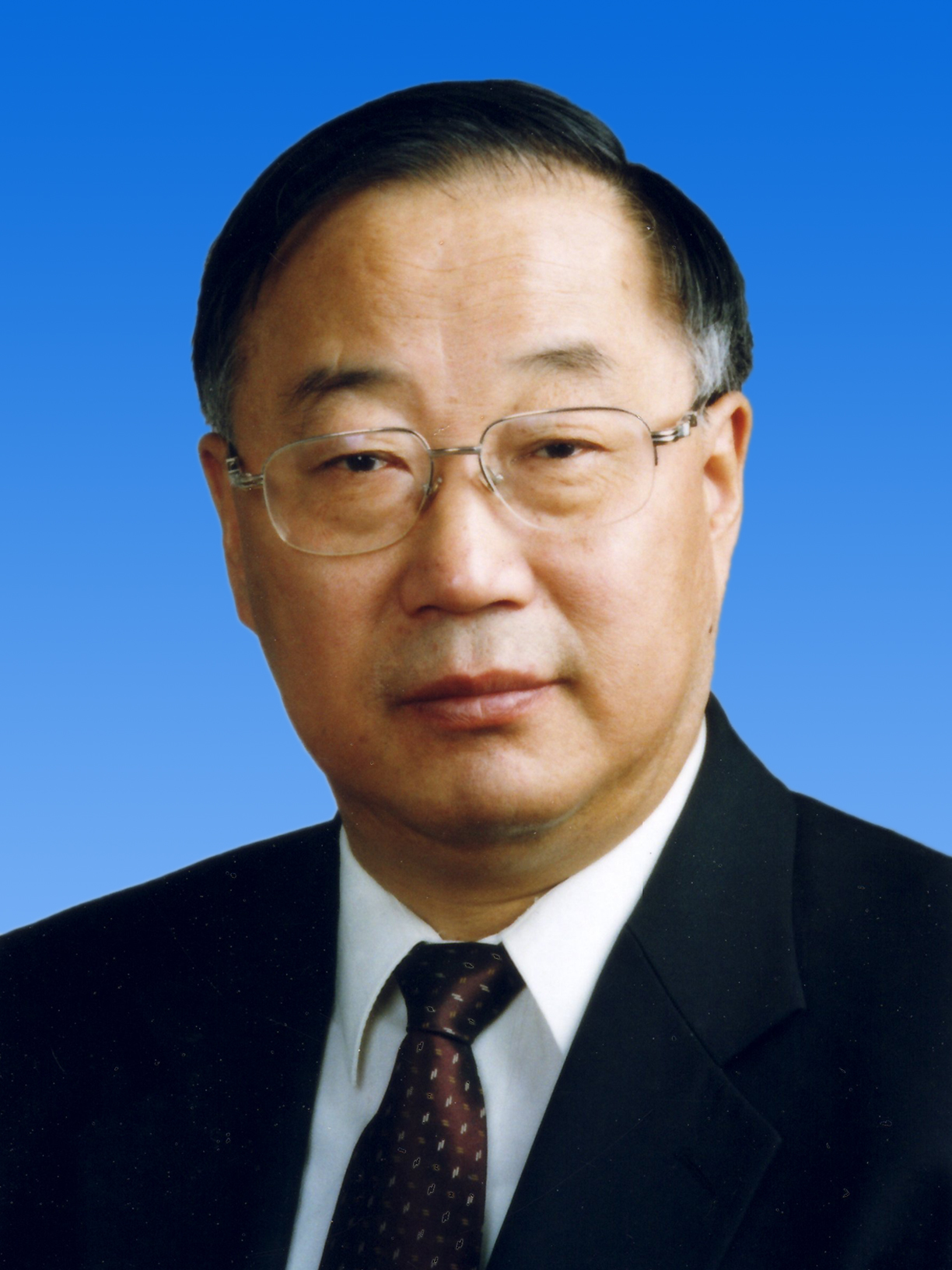 Reasearcher of The Northwest Institute of Eco-Environment and Resources (NIEER), Chinese Academy of Sciences (CAS)

Academician of CAS and the World Academy of Sciences

President of the Asian Geographic Society

Director of the Academic Committee of CAS

Prof. Qin has long been engaged in the research on cryosphere, climate change and sustainable development. His studies of cryospheric changes and their effects and adaptation and of the functioning cryospheric services contribute to build the theoretical framework of the cryospheric science. Being the founder of the State Key Laboratory on Cryospheric Science and of the Society on Cryospheric Science in China, he has led the compilation of textbooks on cryosphere. All this has contributed to the development of the cryospheric science. He led the preparation of the Strategy on Meteorological Development in China, in which 'the Public-, Security- and Resource-oriented Meteorology' was proposed as a new concept.

Prof.  Qin was involved in the leadership of the preparation of the Third, Fourth and Fifth Assessment Reports of Intergovernmental Panel on Climate Change (IPCC), and also the assessment of climate and environment in western China, and of extreme weather and climate events and disaster risk management in China, making significant contributions to deepening the understanding of climate change science.