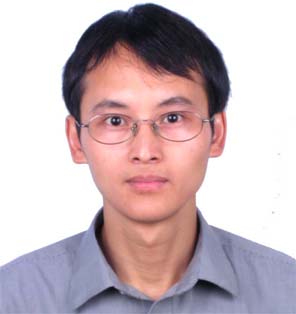 Dr. XF Liu received his Bachelor degree in Materials Science and Engineering from

Central South University of Technology, and Master degree in Material Physics & Chemistry from

Central South University. He received his Ph.D degree in Material Physics & Chemistry in 2007 from

Graduate University of Chinese Academy of Sciences (UCAS). After that, he continued his research career at

He has published more than 40 SCI papers in well-known academic journals such as Appl Phys Lett,

and get more than 10 patents. He has made some important achievements in chemical vapor deposition