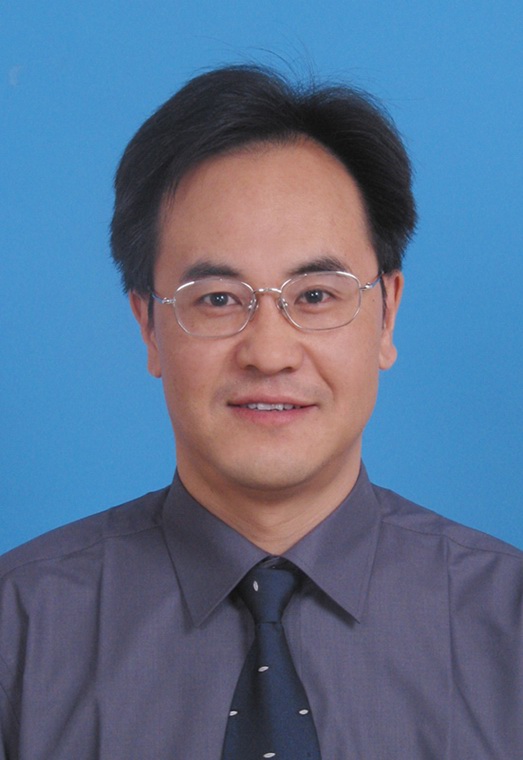 Education Background and Research Interests:
He graduated with a Bachelor Degree in mining construction from China University of Mining and Technology (CUMT) in 1982 and worked as a research fellow in the same university afterward, he was conferred his Ph. D degree in 1995. He came to institute of Geology and geophysics, Chinese Academy of Sciences in 1995 and worked as post doctoral fellow from 1995 to 1998, during which he had been working as a visiting scholar in Hong Kong University for one year. His had been awarded several honors in the related fields. In addition to numerous awards received throughout his career, also he had been actively involved in many consultancy and engineering projects in China.