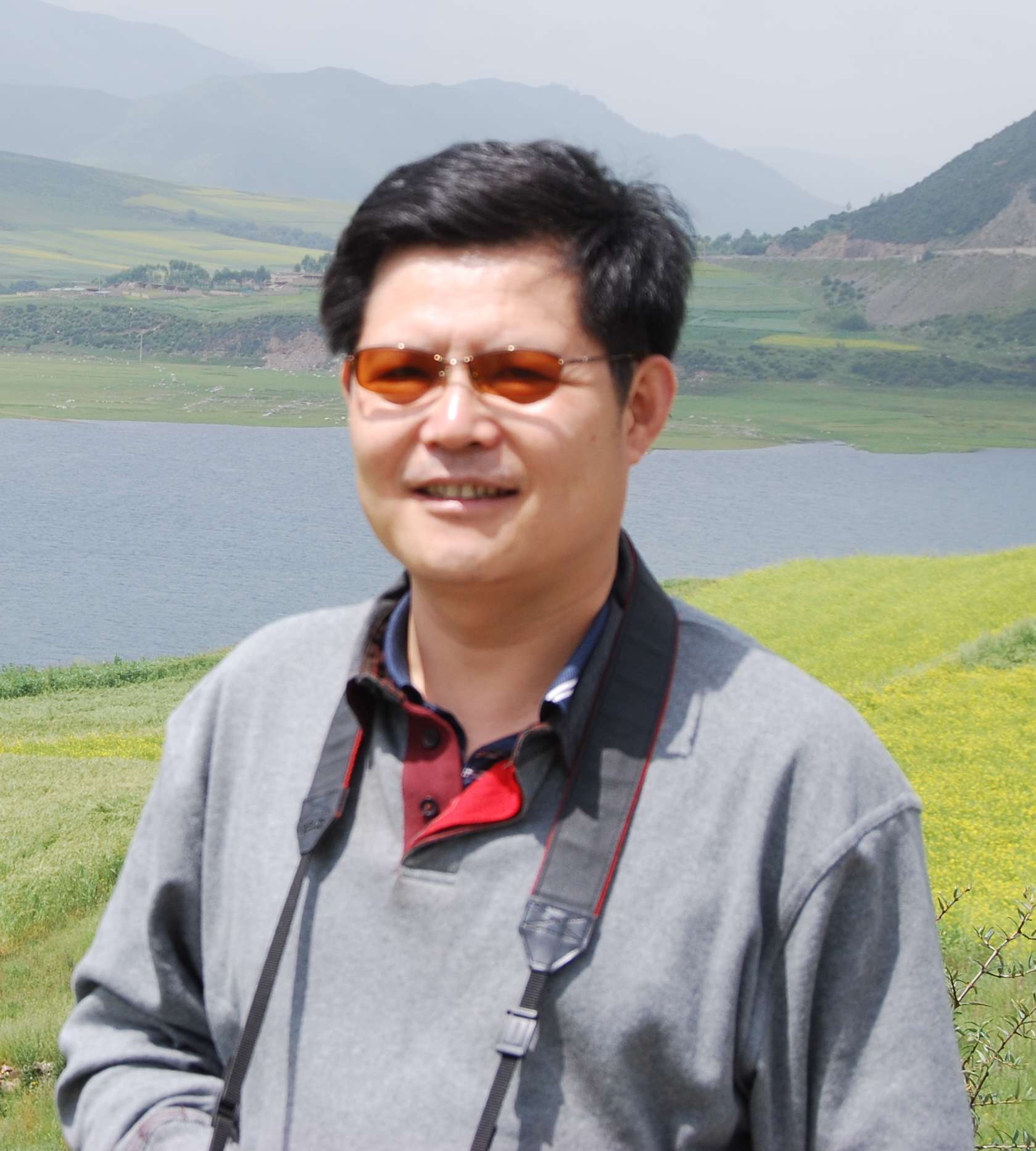 2000: Ph.D. (agricultural science), Wageningen University, the Netherlands, obtained with the thesis of Breaking the spiral of unattainability - A explorative land use study for Ansai, the Loess Plateau of China, mainly completed at the Department of Plant Sciences during July 1998 to June 2000.

1985: M.Sc., Peking University, Beijing, China, obtained by course study of physical geography and with the thesis of Soil erosion survey and mapping for the Yanhe-Boqinghe Catchment in southern Shanxi Province of China at the Department of Geography during Sep 1983 to Dec 1985.

1983: B.Sc., Shandong Normal University, Jinan, China, obtained by four years study of basic courses in geography at the Department of Geography during Dec 1979 to July 1983.

He jointed the Institute of Geography (Institute of Geographic Sciences and Natural Resources Research after 2000), Chinese Academy of Sciences in Dec 1985. Since then, he has been working at the institute except some short periods studying in abroad. His research involves the area of land resource management, land use change, crop production systems, and climate change impacts. He has substantial experience in applying GIS, crop simulation models, and modelling technology to analyze regional land use and agricultural problems. He is knowledgeable on the environment, land use, and agricultural development in dryland regions of China, particularly the Loess Plateau, the North China Plain and the Tibetan Plateau.

July 1998 to June 2000: Worked at the Department of Plant Sciences, Wageningen University, the Netherlands for doing his Ph.D. research project entitled ‘Exploratory land use study in the Loess Plateau, Northern China’.

April 1994 to June 1998: Associate professor at the former Institute of Geography (IOG, now IGSNRR), CAS. Mainly worked on assessment of fragile ecosystems and rehabilitation of degraded land in Western China.

October 1993 to March 1994: Visiting scholar at the Department of Theoretical Production Ecology in Wageningen University, the Netherlands.

January 1986 - September 1988: At IOG-CAS, Beijing, as a research assistant, mainly worked on land resource survey and land evaluation in the Tibet Plateau.

He has been involved in two lectures for graduate students at the University of Chinese Academy of Sciences, i.e., Modern Physical Geography and Ecosystem Modelling since 2002.

Land use changes and the environment impacts