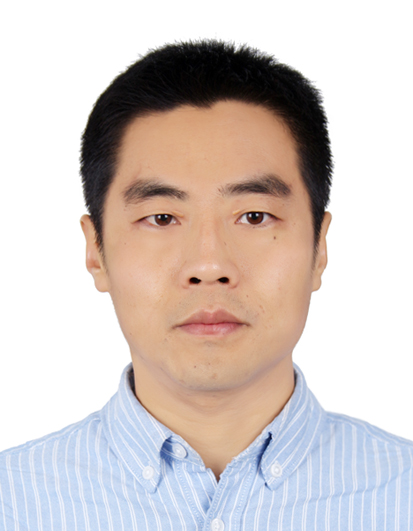 High energy density matter (HEDM), one of new research interests in the world, is the interior state of matter of giant planets and the essential state in Inertial Confinement Fusion sciences.  HED has the importance not only in astrophysics, atomic physics, plasma and thermophysics, but also energy research, as well as the new material under ultrahigh pressure.

Intense heavy ion beam driven method will provide a novel solution to investigate the equation-of-state, phase transition and opacity of HEDM. A new generation accelerator named High Intensity heavy ion Accelerator Facility has been under construction in Huizhou City and the experimental research become access in several years. The HEDP group carries out a series of experiments based on HIRFL in Lanzhou City to study the energy loss of ion in plasma, as well charge state exchange and wakefiled modification. Some high spatial and temporal resolution diagnostics are developing to measure the dynamic temperature, pressure and volume of HEDM.