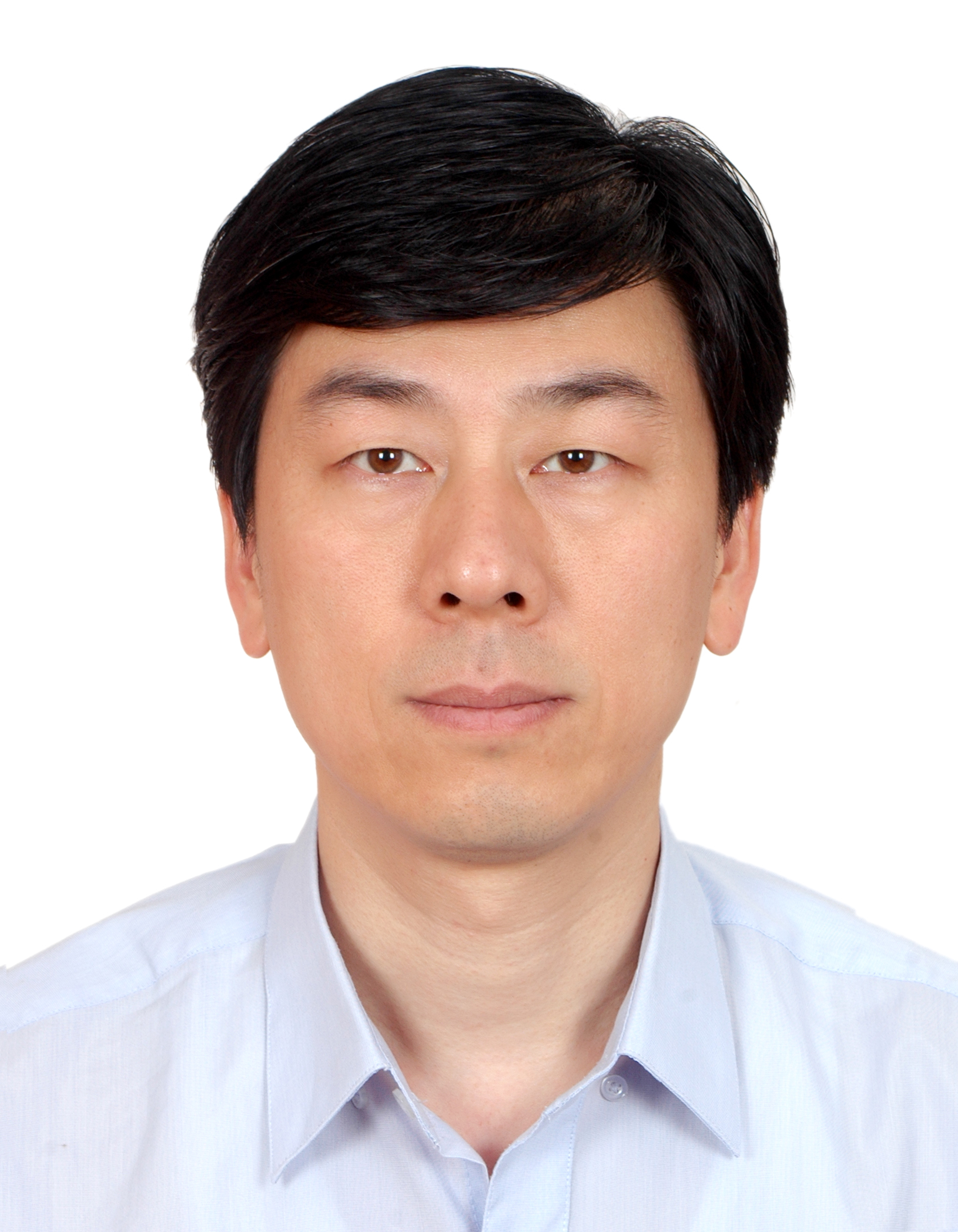 Hai ZHUGE is a professor at the Institute of Computing Technology of Chinese Academy of Sciences.  He is the Chief Scientist of the China National Semantic Grid Research Project, a prestigious project of the National Basic Research Program of China (3 million US$),  the chief scientist and the former director of the Key Lab of Intelligent Information Processing of Chinese Academy of Sciences, and the founder of the China Knowledge Grid Research Group, which has hosted over 30 young researchers and research students.

His monographs The Knowledge Grid and The Web Resource Space Model are the first books in respective areas. He is the author of over eighty papers appeared mainly in leading international conferences and journals such as Communications of the ACM, IEEE Computer, IEEE Transactions on Knowledge and Data Engineering, IEEE Transactions on Parallel and Distributed Systems, and ACM Transactions on Internet Technology.

He was the top scholar in the systems and software engineering field during 2000-2004 according to the assessment reports of the Journal of Systems and Software.  The citation of his paper has been in the top 1% within the Knowledge Grid area since 2000 according to Thomson ISI's Essential Science Indicators. His work was cited by many experts such as Tim Berners-Lee, Ian Foster, Wendy Hall, James A. Hendler, Geoffrey Fox, Nigel Shadbolt, Carole Goble and Karl Aberer as well as top journals and conferences such as IEEE TKDE, ACM TAAS, WWW, ICSE and ISWC.

He also serves as a review expert of several national foundations such as NSF of Austria, NSF of China, SFI of Ireland, and NSF of USA.