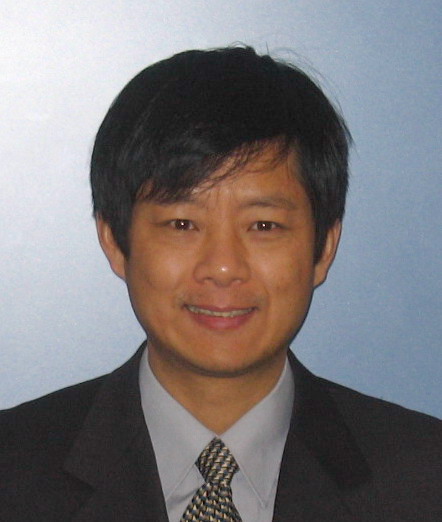 Stan Z. Li, IEEE Fellow, received his B.Eng from Hunan University, China, M.Eng from National University of Defense Technology, China, and PhD degree from Surrey University, UK. He is currently a professor at theNational Laboratory of Pattern Recognition and the director of the Center for Biometrics and Security Research (CBSR), Institute of Automation (CASIA), and the director of the Center for Visual Internet of Things Research (VIOT), Chinese Academy of Sciences. He worked at Microsoft Research Asia as a researcher from 2000 to 2004. Prior to that, he was an associate professor at Nanyang Technological University,. He was elevated to for his contributions to the fields of face recognition, pattern recognition and computer vision.

His research interest includes pattern recognition and machine learning, image and vision processing, face recognition, and video analytics. He has published over 300 papers in international journals and conferences, and authored and edited 8 books  among which "Markov Random Field Models  in Image Analysis" (Springer,  1st edition 1995, 2nd edition 2001, 3rd edition 2009) has been cited more than 2000 times (by Google Scholar). Other works include Handbook of Face Recognition (Springer, 1st edition 2005, 2nd edition 2011) and Encyclopedia of Biometrics (Springer Reference Work, 1st edition 2010，2nd edition 2014).  He served as an associate editor of IEEE Transactions on Pattern Analysis and Machine Intelligence, and a co-chair of International Conference on Biometrics

Stan Z. Li is an expert in face recognition, biometrics and intelligent video surveillance. The EyeCU face recognition system he developed at Microsoft Research Asia was demonstrated by Bill Gate on a CNN interview.  He has been leading several national and international projects in biometrics and intelligent video surveillance. The AuthenMetric face recognition system and intelligent video surveillance system have beendeployed in several national projects, including Beijing 2008 Olympic Games, Shanghai 2010 World Expo, and immigration control at  borders.  He is a co-chair of SAC/TC100/SC2 for biometrics standardization in  and delivered a plenary speech on Biometrics in China at ISO/IEC JTC1/SC37 on behalf of the China National Body.